The Lindy Hop is an American dance which was born in Harlem, New York City in 1928 and has evolved since then with the jazz music of that time. It was very popular during the Swing era of the late 1930s and early 1940s. Lindy was a fusion of many dances that preceded it or were popular during its development but is mainly based on jazz, tap, breakaway, and Charleston. It is frequently described as a jazz dance and is a member of the swing dance family.

In its development, the Lindy Hop combined elements of both partnered and solo dancing by using the movements and improvisation of African-American dances along with the formal eight-count structure of European partner dances – most clearly illustrated in the Lindy’s basic step, the swingout. In this step’s open position, each dancer is generally connected hand-to-hand; in its closed position, leads and follows are connected as though in an embrace on one side and holding hands on the other.

There was renewed interest in the dance in the 1980s from American, Swedish, and British dancers and the Lindy Hop is now represented by dancers and loosely affiliated grass-roots organizations in North America, South America, Europe, Asia, and Oceania.

Lindy Hop is sometimes referred to as a street dance, referring to its improvisational and social nature.

The first dances named as ‘Lindy Hop’ were born right after aviator Charles Lindbergh did his groundbreaking flight across the Atlantic Ocean in May 1927.

The way to our time:

80 Years later! One of the best Videos made ever! 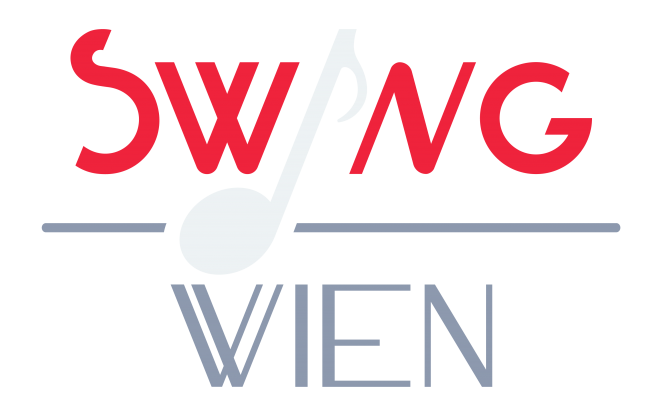